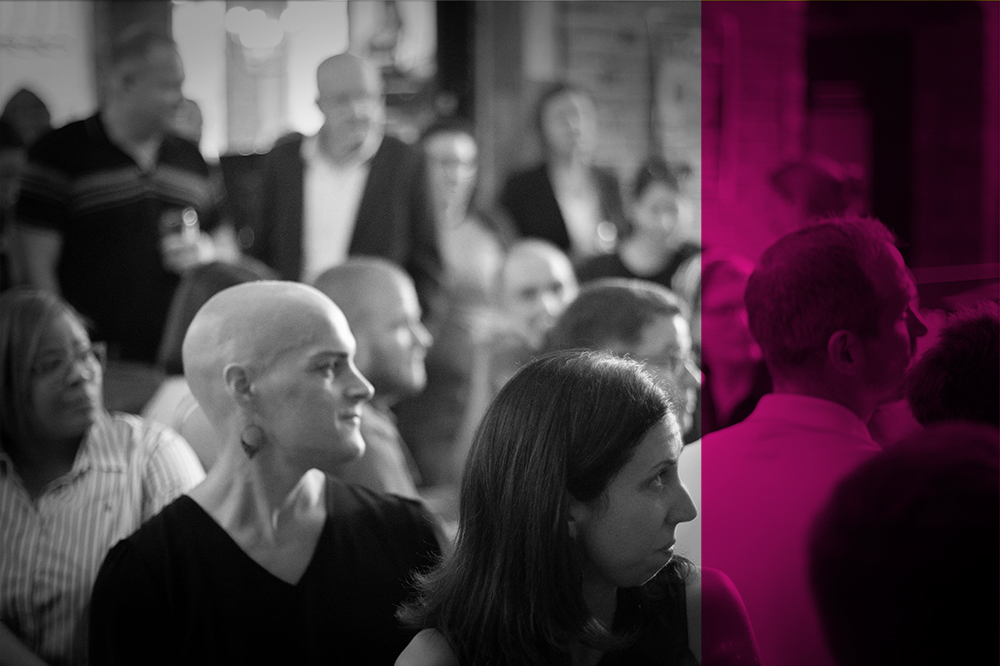 When can I apply to be a scholar or mentor?

At this time, the application process for cohort two is now closed. If you would like to be notified of future opportunities, please complete our general interest survey.

What are the requirements to be a scholar?

The requirements to be a scholar are identifying within the LGBTQ+ community, being an early career professional (less than 3 years professional experience) or looking to move into a new professional field. Scholar must be able to meet with mentor, at minimum, one time per month. Applicant must attend all five speaker workshops (to be held in Omaha metro area).

What are the requirements to be a mentor?

Must identify within the LGBTQ+ community. Applicant should be at least a mid career professional (3-5 years of professional experience) and have demonstrated previous professional and personal leadership experience. Also must be able to meet with scholar at minimum, one time per month.

The Midlands Sexual Health Research Collaborative (MSHRC) is a multidisciplinary group housed in the School of Health and Kinesiology at the University of Nebraska Omaha. MSHRC’s mission is to conduct innovative research, provide evidence-based education, mentor students and sexual health professionals, and engage the community in initiatives to support sexual health and well being. 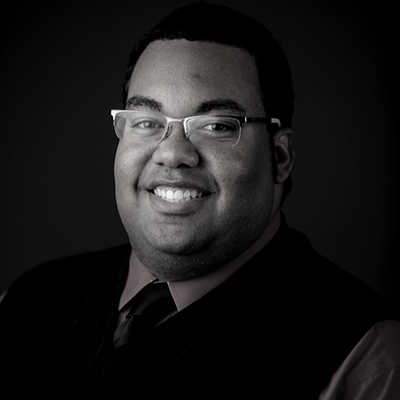 Andrew Aleman (He|Him|His) is a Clinical Social Worker and Independent Consultant from Omaha, NE. Andrew’s professional roles have always been based in dismantling systems of power and uplifting the voices of those who are silenced. For three years as a private practice therapist, Andrew worked with LGBTQ+ youth & young adults as they navigated barriers and life transitions. During his three years at Nebraska AIDS Project, he worked directly with individuals living with HIV/AIDS, assisting them in obtaining needed resources and building additional supports. After being promoted to Community Engagement Supervisor, he was essential in making HIV/AIDS testing and education more accessible to Omaha’s black community.

Currently, Mr. Aleman works as a consultant partnering with multiple organizations to address injustices impacting the lives of LGBTQ+ individuals, youth in the juvenile justice system, and violence against black women. Mr. Aleman also currently serves as the Co-Chair for the GLSEN Omaha Board of Directors, and as a member of the policy committee for ACLU Nebraska. Mr. Aleman was honored to be the 2018 Heartland Pride Brad Fuglei Impact Award recipient, and a 2019 Young, Black, and Influential Award recipient for Advocacy. 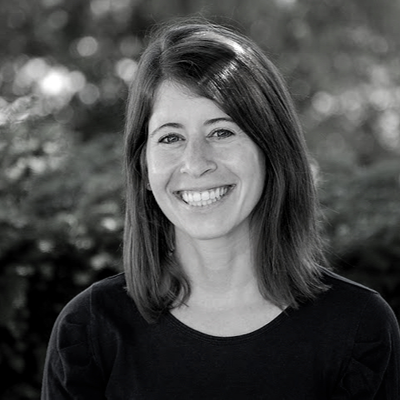 Jodi Benenson is an assistant professor in the School of Public Administration at the University of Nebraska at Omaha. Her research focuses on the intersection between civic engagement, nonprofit organizations, social equity, and public policy. Previously, Jodi was a Postdoctoral Scholar at the Jonathan M. Tisch College of Civic Life at Tufts University. Prior to pursuing an academic career, Jodi worked for a variety of nonprofit organizations in the Midwest. Jodi is actively involved with the Young Nonprofit Professionals Network (YNPN) and currently serves on the organization’s national Board of Directors. She also serves on the board of New Leaders Council Omaha. Jodi received a B.S. and M.P.A. from Indiana University and a Ph.D. in social policy from the Heller School for Social Policy and Management at Brandeis University. 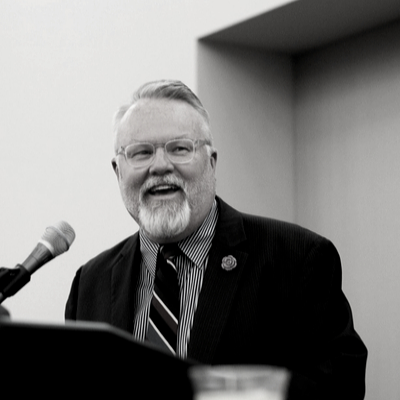 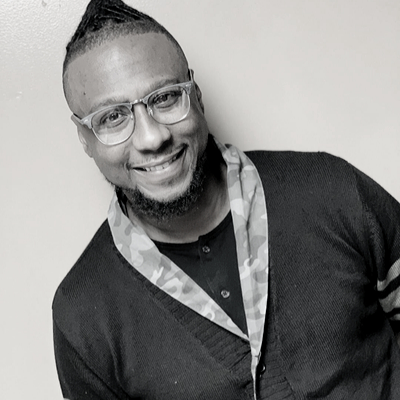 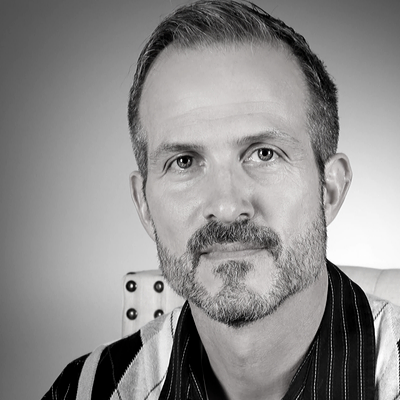 John H. Jeanetta was appointed president and CEO of Heartland Family Service in 2009. Under his guidance, the 145-year-old agency, which serves 52,000 people a year through 56 programs offered from 20 locations in east central Nebraska and southwest Iowa, has more than doubled its operating budget and expanded critical services in three focus areas: counseling and prevention; housing and financial stability; and child and family wellbeing.

He currently sits on several boards including: the U.S.-Ukraine Foundation Board of Advisors, the Nonprofit Association of the Midlands, PromiseShip and the Nebraska Family Support Network. 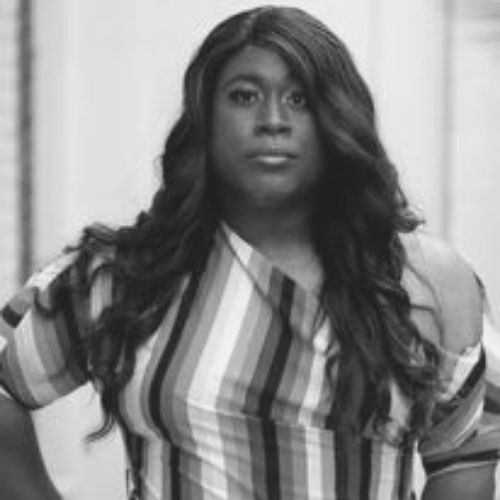 Morgan is an award-winning artist, activist, and speaker. As the Executive Director of Black and Pink, the largest prison abolitionist organization in the United States, Morgan works daily to dismantle the systems that perpetuate violence on LGBTQ/GNC people and individuals living with HIV and AIDS. Partnering her lived experience of incarceration as a youth (which included 18 months in solitary confinement), with a decade of change-making artistry, advocacy, and background in public health, she continues to work in spaces of sex education, radical self-care, and youth development with intentions of dismantling the prison industrial complex and its impacts on our community. Morgan is an NAACP Freedom Fighter Award recipient, Young, Black, and Influential Award recipient for Advocacy and Omaha Chamber Young Professionals Changemaker Award recipient. Dominique is a TedX Speaker, 2019 graduate of Leadership Omaha (Class 41) and National Juvenile Justice Network 2019-2020 Fellow. She’s currently completing her capstone project for her studies in the Georgetown University – System Involved LGBTQ Youth Scholar Program. Find out more about Dominique Morgan at www.dominiquemorgan.com 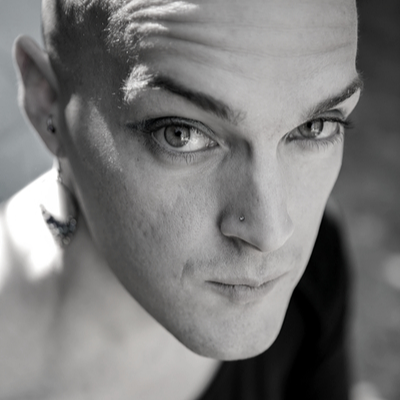 James Pennington is a trauma therapist who operates their own private practice, Dream Again Therapy, in Omaha, Nebraska. They are a member of several professional organizations, including the ASGPP, EMDRIA, ICEEFT, and APA Division 44. They have presented at a number of local and national conferences on LGBTQ+ issues, working with trauma survivors, and how cultural issues impact the therapeutic process. They also work as a consultant to help clinicians and agencies provide more affirming care to clients with transgender and non-binary identities.

Abbi Swatsworth is the Executive Director of OutNebraska – a statewide advocacy organization that is working to celebrate and empower thriving LGBTQIA+ communities. With a degree in Social Work and more than 20 years of nonprofit experience with marginalized communities, she brings an important perspective to her work. Abbi is a member of Lincoln Rotary #14, the Mayor’s Commission on Women, and serves on the board of the Lincoln/Lancaster Women’s Foundation. 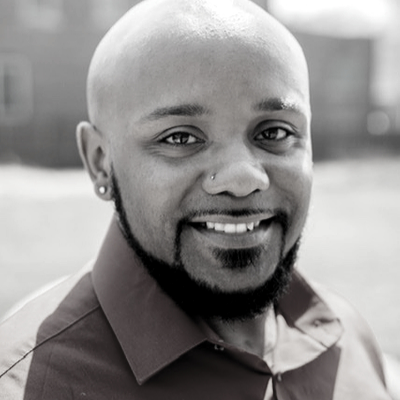